Eye infection in the Amazon and project update

Things are going well, but it is –at times- uncomfortable for living conditions. We have not had significant rain for the past two weeks, so all of the rainwater for drinking is almost gone. Even the project’s 2,000 liter tank is running on fumes. Other families also use our tank when they really need drinking water. I have heard that some villagers are resorting to drinking river water. Not a wise thing to do considering the high concentration of parasites that call the water, and the people who drink it, their homes.
The project’s structures are also taking a beating. We have structural rot in the kitchen and bathroom due to water splashes from roof water run-off. Inside the kitchen the walls are rotting around the sink, as the countertop is improperly angled. The screens on the guest house are rotting and broken, which helped to add more itchy bug bites to the hundreds that I already have.

Sanitation is also an issue. The thatched roof is home to many (I am reluctant to guess or investigate the actual number) defecating cockroaches. Large jungle rats hunt and eat the cockroaches. Then the rats poop out the digested roaches. And where does all this defecation go? It goes to everything below the roof, which includes me. Little bits of the thatch also decompose and fall. I believe all of these factors helped to contribute to my bothersome eye infection (more on this later).

But that is enough complaining about maintenance and sanitary conditions. What are we doing to address the issues? Next week we are going to put a rat-free metal roof on the guest house, the bathroom, AND the kitchen (due to a drop in the price of metal roofing, we are able to replace all roofs). We will deep-clean the buildings, put in new resistant aluminum wire screens, start to repair the rot, paint everything, and maybe even put a comfortable toilet into the bathroom! These things should help with a lot of the sanitation problems.

Other project news:
And more news:

My next post should be on Friday, as I wait for Crystal to arrive. Hopefully I will be able to include pictures of our newly-installed roof!


Posted by Benjamin Angulo at 7:37 PM No comments: 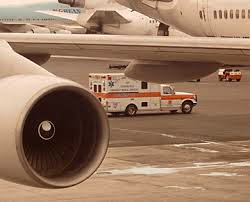 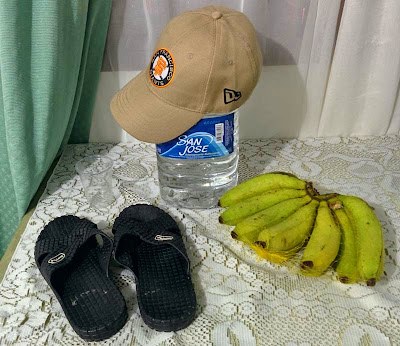 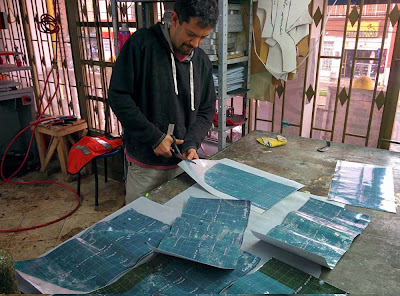 We are Back in Colombia. The Project Moves Forward!

I'm back in Colombia!  I have been in Bogota for the past week.  I leave this Saturday for Leticia.


So what is going on with the project?  Here are selections from our last board meeting minutes with my current updates added. 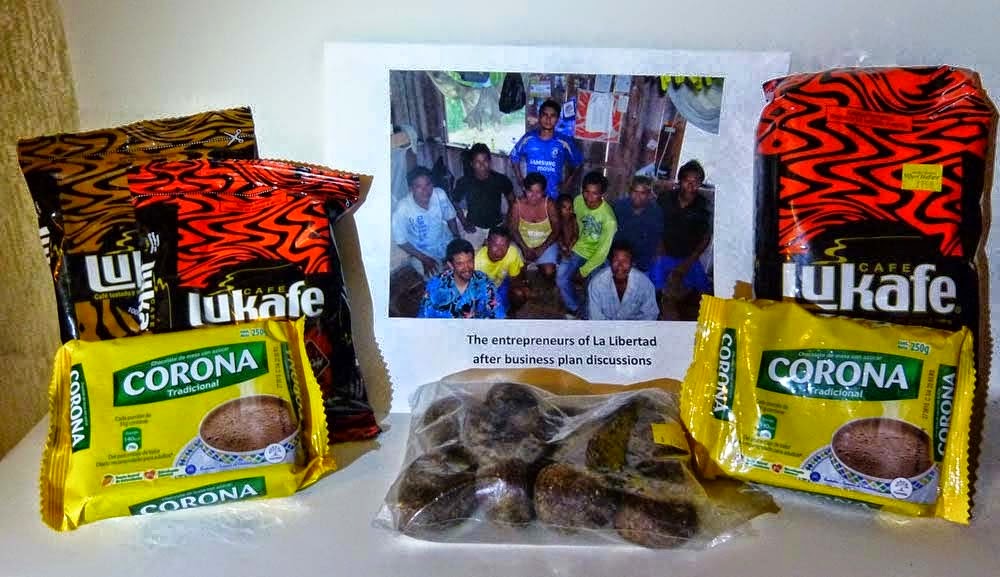 Posted by Benjamin Angulo at 9:58 PM No comments: