Dengue Fever in the Colombian Amazon

Last year, July 2013, my friend Sarah volunteered with the Amazon Pueblo project. She came down with a fever during her last two days in the village. She started her return trip for home while in the middle of her illness. Later she told me that she thought she was going to die while waiting for her plane. Sarah’s fever came and went in a two to three hour cycle over the course of a week. She also had a severe headache and many joint pains. 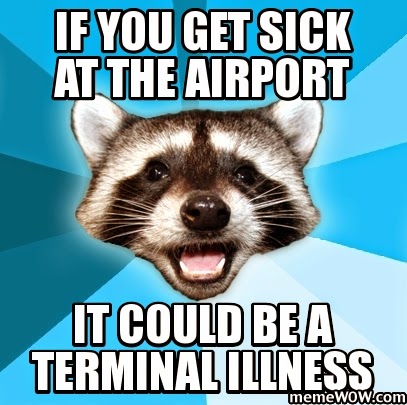 Upon her return to New York she went to seek treatment from her doctor. From her symptoms they believed she had Dengue fever. However, the test for Dengue was very expensive and it was not covered by her insurance. And even if she had confirmed her sickness as Dengue, there is no know medicine to treat it. Bed rest and intravenous fluids are the only treatment.

I read about the illness after speaking with Sarah.

Here is the Wikipedia entry for Dengue fever.

I also found this list of interesting Dengue facts. 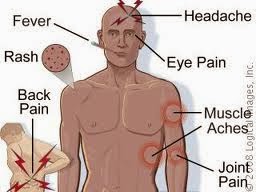 In the village I spoke with a former soldier from the Colombian army. He had been stationed in the Colombian Amazon for nine months. He said that the mosquitos that cause fever are the ones with “patas blancas”. This translates as “white legs”. After looking at a picture on the Wikipedia page, I knew what he meant. 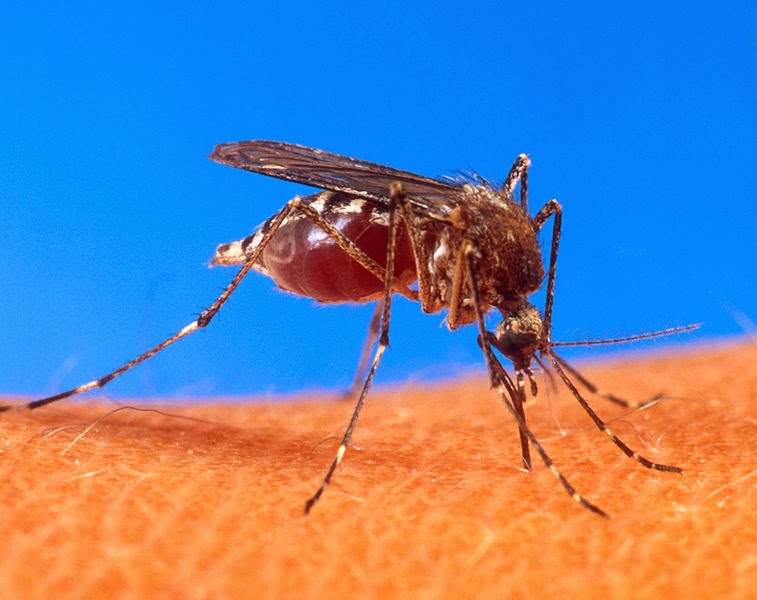 When I returned to Bogota after staying in La Libertad, I had a low fever, headache, was very weak and tired, and had many aches and pains. This lasted for two days. However, I had no rash. A rash is also a frequent symptom of Dengue. I did develop a dry cough, also a symptom. (This dry cough is still with me six weeks later.) For two nights I slept very poorly.

After two days the worst was over but I was still easily tired and a bit on the weak side. I thought, "Is it possible I have Dengue?"

I was tested 10 days later at the VA hospital. Two weeks after that I got the results, which were positive.

The information I read on the Internet said that there are five different strains of Dengue. About 80% of the people who contract Dengue have a mild, or no, reaction. After they recover they have immunity to that particular strain of Dengue. However, if they are infected with one of the other strains, then the possibility of having a more severe reaction are greatly increased. This reaction may be life-threatening. 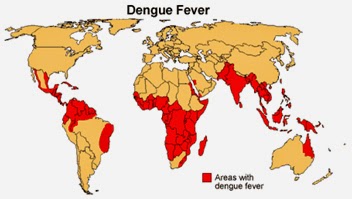 What does this mean for the project? Should I go back to the village when I run the risk of being bitten by a mosquito carrying one of the other stains of Dengue? Will I become much sicker, possibly a life-threatening illness, the next time I return?

This illness is faced every day by the people of La Libertad. I believe that my intimate awareness of the disease will help me to better educate the villagers of what Dengue is and how to reduce its impact on the people. This is one more area in which the project may make a real difference. 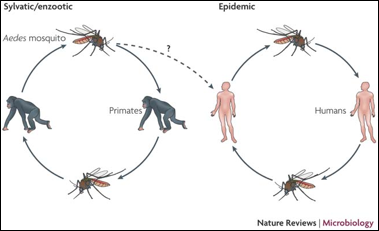 I plan to do the following things differently when I return:

If any of our readers have experiences with Dengue and/or suggestion of other things we can do, please ADD A COMMENT!

Posted by Benjamin Angulo at 8:25 PM