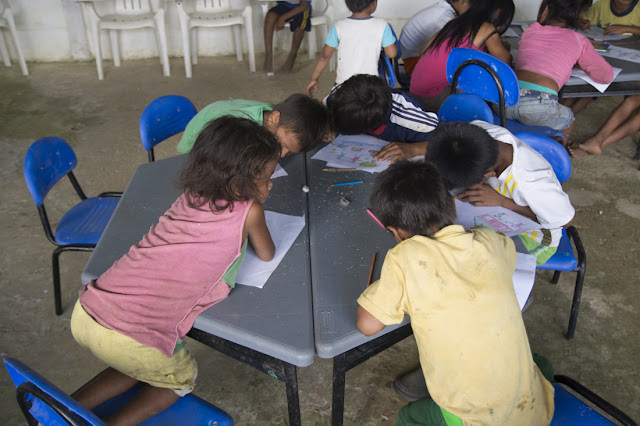 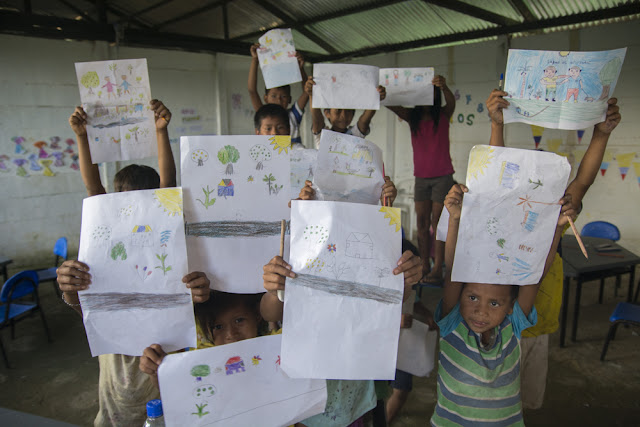 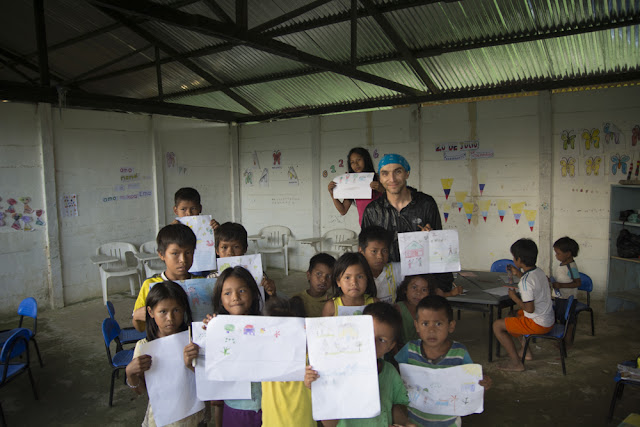 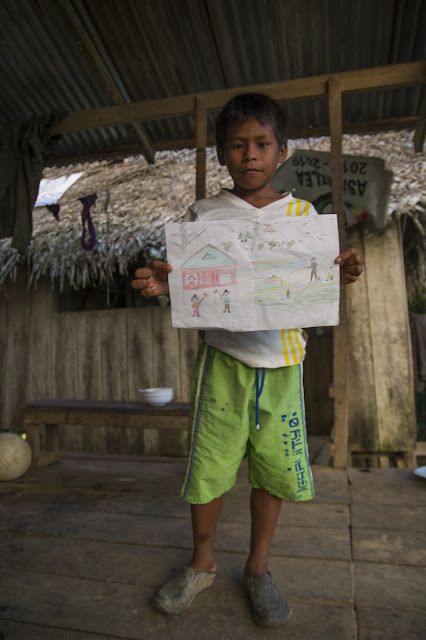 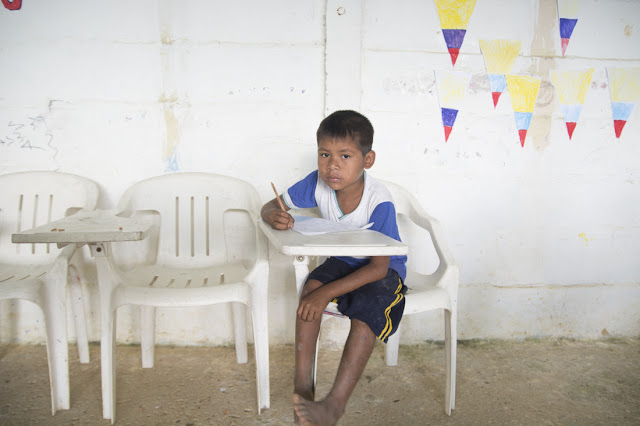 Posted by Benjamin Angulo at 8:30 PM